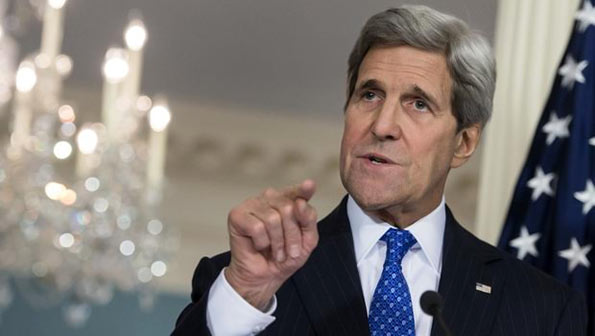 The US government has proposed a $31 million (Rs 210.49 crore) financial aid to Sri Lanka to encourage reconciliation efforts and support anti-corruption activities as the Island nation is undertaking major reforms after the historic political transition.

“Following the historic political transition after Presidential and Parliamentary elections in 2015, US assistance to Sri Lanka has entered a new era,” said the budgetary proposals sent by US Secretary of State John Kerry to the Congress in which he proposed $31 million for Sri Lanka as part of New Silk Road and Indo-Pacific Economic Corridor initiatives.

Kerry has proposed a $31 million financial assistance to this island nation for the fiscal 2016-2017, beginning October 1 this year.

In fiscal 2017, US assistance will be used to strengthen governance, democratic reform, and the rule of law by promoting and protecting human rights, strengthening justice sector institutions, and supporting civil society organisations, the State Department said.

The resources will also be used to encourage reconciliation efforts and support anti-corruption activities key foci as the government undertakes major reforms during this political transition, the State Department said.

“To help increase economic stability, US assistance will also work to improve economic governance and growth, while supporting livelihoods and promoting trade,” it said.