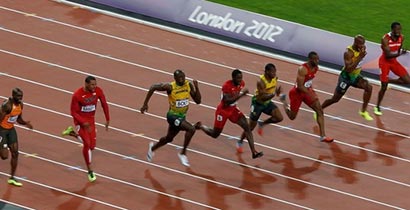 The Jamaican, who holds the world record, finished ahead of countryman Yohan Blake and American Justin Gatlin.

Seven of the eight finalists ran under 10 seconds in what was the fastest Olympic 100m final ever.

But Bolt came home first, clocking the second quickest time in history in front of an 80,000-capacity crowd.

Bolt had come into London 2012 with doubts about his fitness and his form, having being beaten by Blake in the Jamaican trials.

But he made it successive Olympic titles in the 100m and can win a further two golds in the 200m and 4x100m relay.

“I was slightly worried about my start,” he told BBC Sport. “It was not the best reaction in the world, but I stopped worrying about it and executed it and it worked.”

Asked to respond to the doubters, Bolt said: “I’m not concerned. I’ve said it from the start, people can talk, all they can do is talk. When it comes to the championships, it’s all about business to me – and I brought it.”

Bolt also praised the atmosphere inside the Olympic Stadium.

“You can feel that energy, so I feel extremely good and I’m happy.”

“He was under a bit of pressure, but his technique looked better than it has recently,” said Johnson. “It wasn’t a great start but it didn’t need to be. Bolt is the best there has ever been, there is no doubt about it.”

Asafa Powell was expected to be a medal threat but finished last in a time of 11.99 after injuring his groin. No Britons made it through to the final 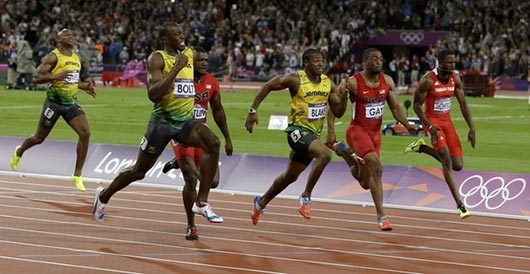 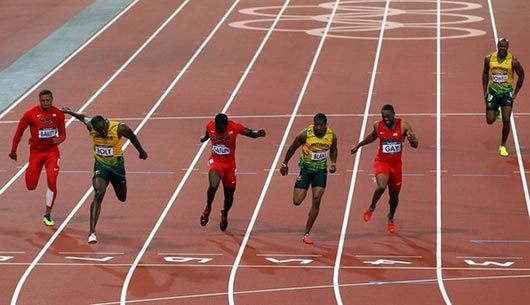 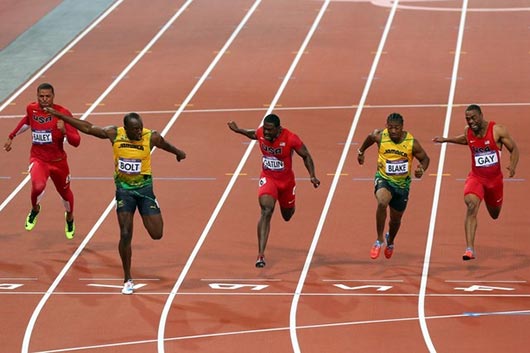 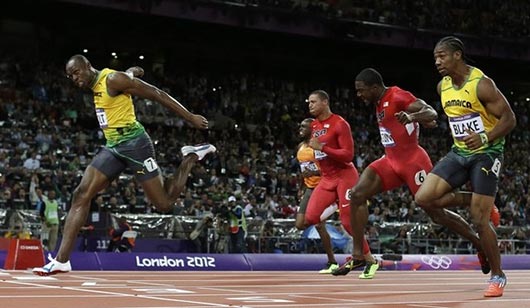 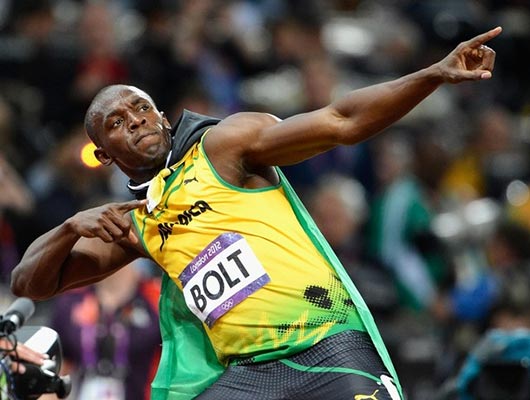 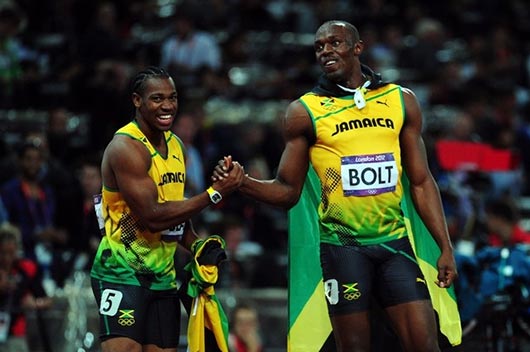