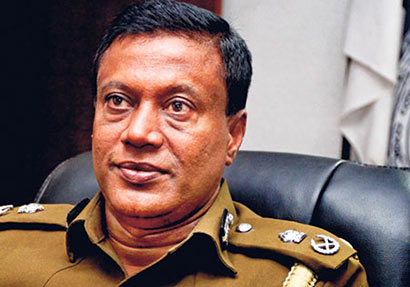 Former DIG Vaas Gunawardena and four others have been released on bail by Colombo High Courts, today (16).

They were arrested over the murder of a businessman in Bambalapitiya.

However, Gunawardena will have to remain in the remand custody since he has also been charged in another case for alleged possession of firearms, reporter said.