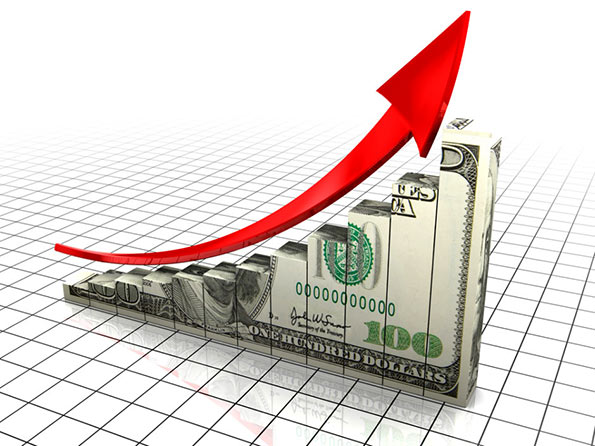 Sri Lanka’s economy grew at an annual rate of 6.4 percent during the first quarter of this year, same rate as the last quarter of 2014, the Census and Statistics Department said on Monday.

According to a Department statement, the The total economic output of Sri Lanka as measured by Gross Domestic Product (GDP) for the first three months of 2015 reportedly increased up to Rs. 912.534 billion.

The three main pillars of the economy, Agriculture, Industries and Services sectors contributed 10.9 percent, 32.7 percent and 56.3 percent respectively to the GDP in the first quarter of 2015.

The industrial sector recorded a growth rate of 6.5 percent year-on-year and the Service sector which corresponds to highest share to the GDP recorded a 7.5 percent increase in the first quarter of 2015.The Agriculture sector grew only 0.7 percent.

Sri Lanka’s economy slowed down in the fourth quarter of 2014 significantly from the growth in previous three months and for the year and recorded a growth rate of 7.4%. The Central Bank expects the economy to grow at 7.0 percent this year.