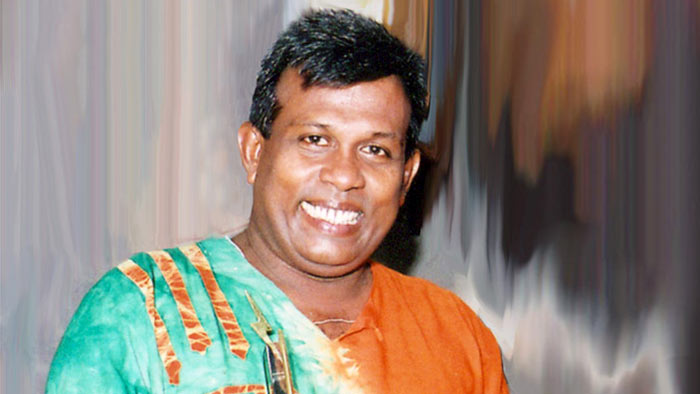 Veteran actor Jayalal Rohana passed away at the age of 56 while receiving treatment at the Ragama Hospital, the Hospital Director confirmed.

Jayalal Rohana, known for his versatile acting, has also made great contributions to the Sri Lankan entertainment industry as a theater director, writer, makeup artist, and radio play writer.

He is well known for his works such as television drama ‘Isuruyogaya’, and films ‘Ayoma’, ‘Sinhawalokanaya’.