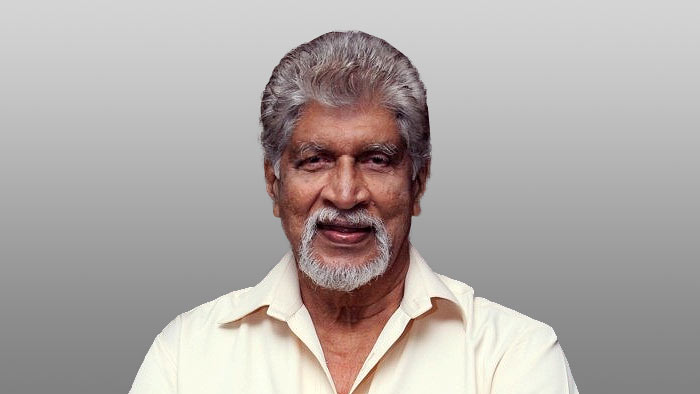 Fernando is well known for working as a stunt coordinator in Sri Lankan cinema.