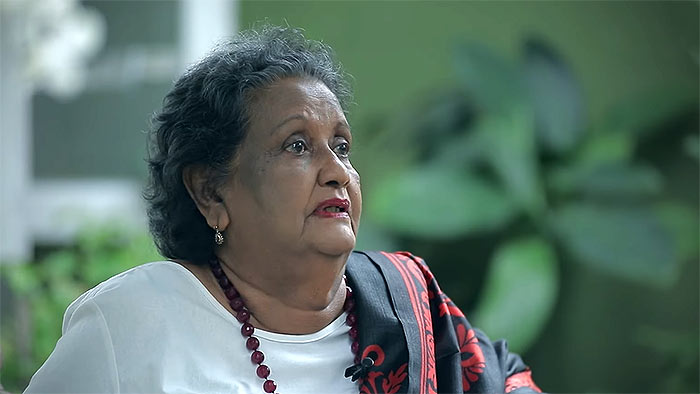 She died while undergoing treatment at a private hospital in Colombo.

Sumithra Peries is the first female filmmaker and the fourth film director in Sri Lanka.

Sumithra Peries was married to the late Dr. Lester James Peries who was Considered as the father of Sri Lankan cinema.