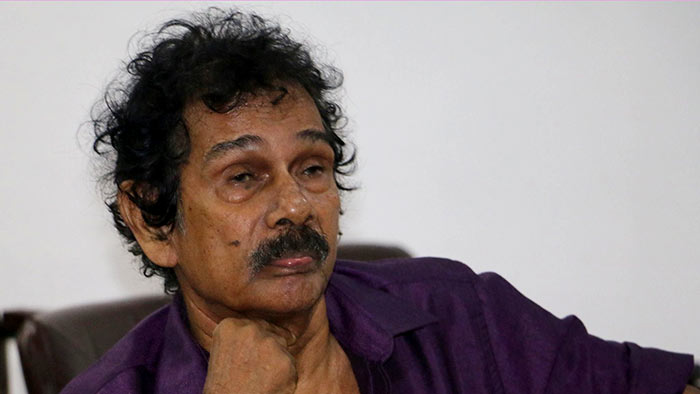 He was aged 77 years at the time of his demise.

One of his most popular works was the Diary of a Truth-Seeker.

In addition, he has translated several books, including Crying for Literary Freedom, America America, Carolina’s Diary, and Mohamed Ali.

He was recently awarded the ‘Kalabhushana’ State Award.

The remains of Premathilaka are currently at the Thalangama Hospital.