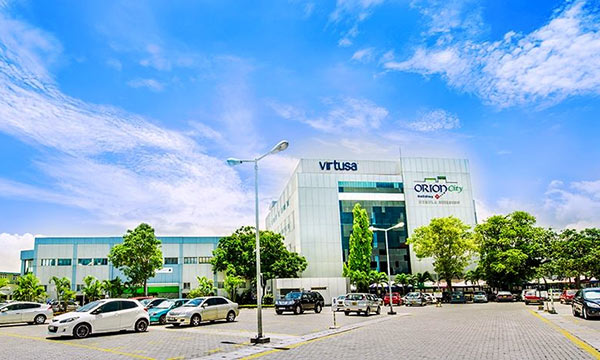 Sri Lankan police on Friday said they had arrested an employee of information technology services company Virtusa Corp in Colombo in connection with Easter Sunday bombings that killed more than 250 people.

The Virtusa employee was arrested on April 27th, police spokesman Ruwan Gunasekera told Reuters, adding the action was taken “as part of the ongoing investigations” into the attacks.

A spokeswoman for the Massachusetts-headquartered company confirmed the arrest, but did not say why the employee was arrested.

“We have been informed by the authorities that one of our employees has been taken into custody,” Julianne Garry, Virtusa’s chief marketing officer, said in an emailed response to a Reuters query about the arrest at its Colombo office.

“In light of recent events, we have enacted enhanced security protocols. We have been engaged with local authorities related to the safety of our employees.”

Authorities had conducted a search at Virtusa’s Colombo office this week, three sources familiar with the matter told Reuters. The sources did not want to be identified as they were not authorised to speak to the media.

Sri Lanka has detained dozens of suspects after several suicide bombings on Easter Sunday targeted churches and hotels. Islamic State claimed responsibility for the attack, following which security was stepped up across the island.

The country’s army commander Mahesh Senanayake said the threat of more Islamist militant attacks had been contained and the security services had dismantled most of the network linked to the Easter Sunday bombings.