War crime suspects including Lankans are living freely in the UK? 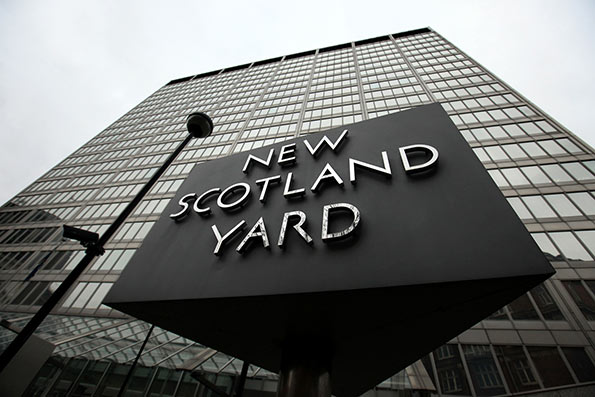 Scores of suspected war criminals seeking to live in Britain escaped deportation thanks to a series of blunders.

Officials failed to throw out 135 individuals accused of appalling crimes in the some of the world’s poorest countries despite blocking their bids for citizenship, the Daily Mail reported.

And the suspects escaped police investigation after officials also failed to refer any of them to Scotland Yard’s specialist war crimes unit.

Campaigners slammed the Government as they warned the country risks becoming a ‘safe haven’ for war criminals. They said it was ‘hard to understand’ how officials could block attempts to remain in the country but not try to deport them or refer their cases to police.

Last night, the Home Office said it has closed the apparent loophole in its procedures so that suspected war criminals will face further investigation.

A spokesman said police will be informed about ‘every case where a negative immigration decision’ is taken due allegations of war crimes, genocide or torture.

The figures highlight concerns that war criminals from around the world are turning to Britain as their ‘retirement home’.

Hundreds of people involved in bloody conflicts in Rwanda, Afghanistan, Libya, Serbia and Sri Lanka, have been able to settle in the UK.

In many cases human rights laws have meant that the worse their crimes, the more difficult it is to send them home.

After confessing what they have done, war criminals claim they face inevitable death or torture if they were to be returned home.

Figures revealed under Freedom of Information laws showed 40 applications for citizenship were refused last year due to fears that the individuals were involved in war crimes.

A further 50 applications were refused in 2014 and 45 in 2013. The Home Office refused to disclose which countries the applicants were originally from. But officials confirmed none of the cases were referred to the Met, which deals with war crimes investigations as part of its counter terrorism unit.

They also confirmed none of the cases were referred to colleagues for potential deportation from our shores.

The figures raise questions about how the applicants were able to enter the country in the first place as citizenship bids can only be made after they have been resident for five years.

Home » War crime suspects including Lankans are living freely in the UK?