Who is telling the truth? – Karu denies Ranil’s claim 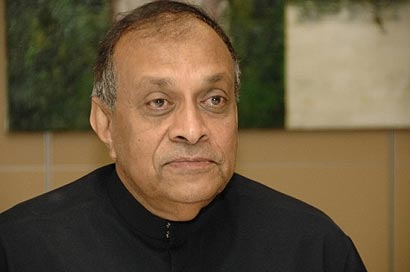 “Wickremesinghe only started telling this after the latest crisis occurred. Before he left for England he had never told Jayasuriya to work towards uniting the party. Even now the only written document, stating that, was a statement Wickremesinghe issued last Thursday from London,” he said.

The statement issued by Wickremesinghe is one of UNP Leader’s tricks to buy time, the source claimed.

On July 28 Jayasuriya responded positively to a request made by Co-Deputy Leader Sajith Premadasa to take over the leadership if a majority agreed to end the divisions within the party. However, Wickremesinghe, who was in Britain attending a meeting of the Commonwealth Parliamentarians’ Association said he had assigned Deputy Leader Karu Jayasuriya to unite the party as asked for by a majority of the members.

6 Responses to Who is telling the truth? – Karu denies Ranil’s claim

Home » Who is telling the truth? – Karu denies Ranil’s claim