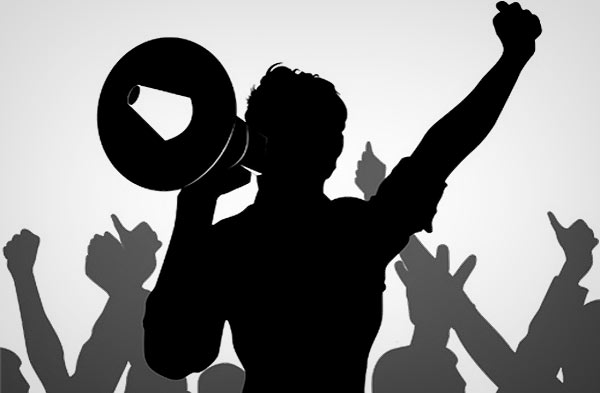 Wildlife Conservation Department and Forest Department officers are up in arms over a circular which prevents them from filing legal action against government institutions which permit deforestation and other illegal acts in violation of the Fauna and Flora Ordinance.

“This is tantamount to turning a blind eye when the country’s forests are being destroyed”, a Wildlife Department officer said, referring to the directive by the Secretary to the State Ministry of Wildlife Protection, Adoption of Safety Measures, Construction of Electrical Fences and Trenches and Reforestation and Forest Resource Development.

“We are being discouraged from instituting legal action against culprits just because they are government institutions”, he said.

“We strongly believe that the circular entitled “Procedures to be followed in taking legal action against public institutions” lead to discourage the authorized officers of the Fauna and Flora Protection (Amendment) Act No. 22 of 2009 and the Forest (Amendment) Act, No. 65 of 2009 from taking legal action,” said Convener, Biodiversity Conservation and Research Circle of Sri Lanka, Supun Lahiru Prakash.

Environmentalists believe that deforestation is against the vision of President Gotabaya Rajapaksa in environment conservation and sustainable development in the country.

The Secretary of Defense also said recently that he has found some misconduct on the part of some Divisional Secretaries in issuing licenses to clear forest lands and it should be prevented.

Destroying the country’s natural resources including forests and wildlife should be addressed immediately whether those involved are public officers or private individuals, they pointed out.

“If we have to wait until the line ministry gives instructions, it will be too late. Stipulating guidelines to officers of the relevant departments (The Department of Zoological Gardens is also included in the circular) on taking legal action is not practical at a time environmental degradation is happening in a big way”, they protested.

Citing an example, they claimed that a group of organized persons led by an officer of the Medirigiriya Divisional Secretariat had illegally entered the Somawathiya National Park and replaced the boundary posts on Wednesday and Thursday, and illegally encroaching around 3,000 acres of lands belonging to the national reserve.

“If the wildlife officers of the relevant area wait until the instructions come without taking any action what will be the outcome?, they queried urging the President to take immediate action.