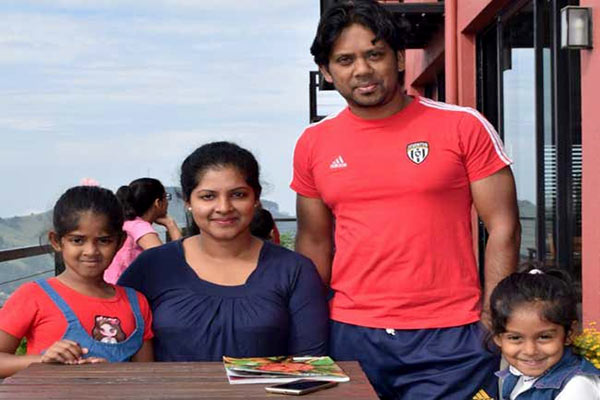 The mother who was receiving treatment at the Intensive Care Unit (ICU) of a private hospital, Colombo after a family drowned in Yala beach, Kirinda, has passed away, last night (29).

The family of four who were residents of Nuwara Eliya were dragged by strong currents in the Kirinda Sea off Yala on June 23.

The man (38), his wife and the two daughters – aged four and seven- were rescued from the currents and were rushed to the Kirinda and Debarawewa hospitals, however, the man and two daughters were pronounced dead on admission last Sunday.