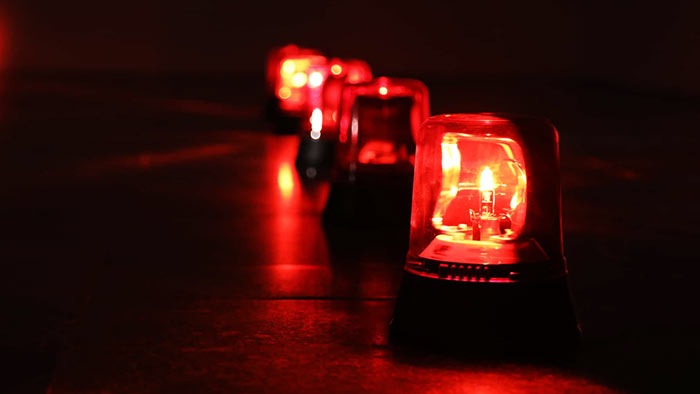 A 20-year old woman had died and her sister was injured after they were hit by a moving train in Wellawatte last night (July 28), police said.

The accident took place last night when the train travelling from Colombo Fort to Aluthgama collided near the Police Life Saving Unit of the Wellawatte Police division.

The two young women who were seriously injured in the accident were admitted to Kalubowila Hospital and one of them succumbed to her injuries, Police said.

The deceased was a resident of Udapussellawa.