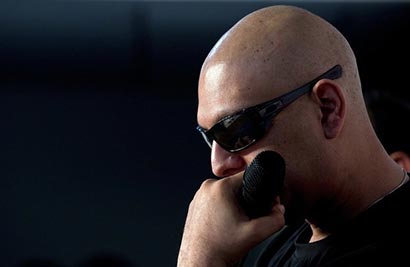 Indian all-rounder Yuvraj Singh is hoping to return to action this year after undergoing cancer treatment.

The 30-year-old was diagnosed with lung cancer in February and has been undergoing treatment in America.

“Playing for India is going to be a huge challenge for me because the body has been under a lot of shock which nobody can understand except me,” said the former Yorkshire player.

“Only a cancer patient can understand what I am going through.”

Yuvraj, who last played for India in a home Test series against West Indies in November, has featured in 37 tests, 274 one-day internationals and 23 Twenty20 matches since his international debut in 2000.

He has already begun light training and is hoping for a return in time for the World Twenty20 in Sri Lanka, which gets under way in September, but knows he faces a hard few months.

“I’ve done six or seven sessions of very light training and light yoga. I’m just getting back into the groove of being a normal person, breathing normally, which is a lot of excitement and fun for me at the moment.

“So it’s going to be a big challenge for me to come back and play for India again.” 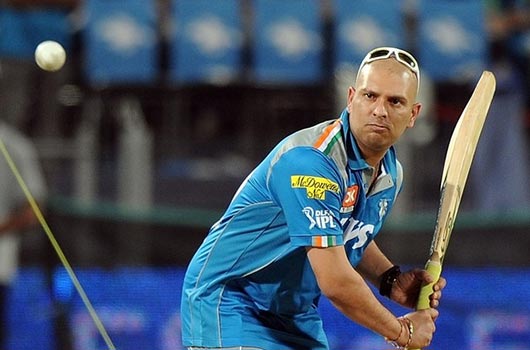