Z-Score system to be changed 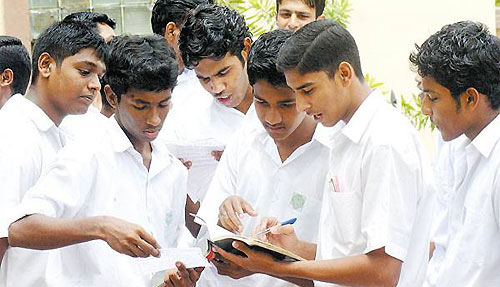 The Cabinet of Ministers has granted approval to introduce a new school-based scientific method to select students to state universities instead of the current district-based Z-Score system, Education, Sports and Youth Affairs Minister Dullas Alahapperuma said.

Speaking at the Cabinet media briefing held yesterday at the Government Information Department, Minister Alahapperuma said that this new system would come into effect from 2021. “It has been identified that currently there are inequalities in the quality of education within the provinces, districts, and even schools.

Promoting equal access for quality education is a key responsibility of the government.

Considering this, the Cabinet of Ministers agreed to introduce this new system to select students to the government universities,” the Minister said.

Home » Z-Score system to be changed