Government to allocate Rs. 2 million each to villages 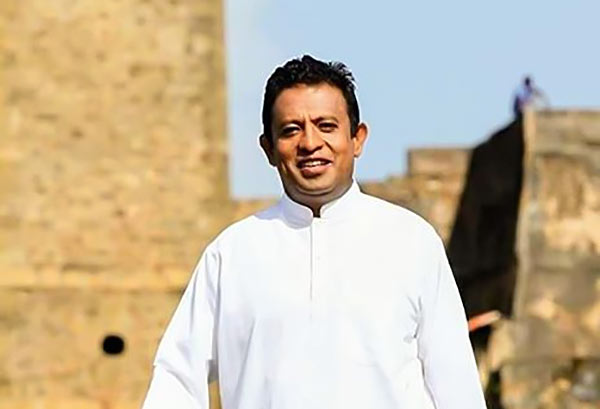 The government has decided to allocate Rs.2 million to all villages to encourage speedy development in the country.

Speaking to media following the conclusion of a meeting of the government Parliamentary group, MP Chandima Weerakkody revealed President Gotabaya Rajapaksa had informed MPs of the decision.

The first meeting of the government Parliamentary group was held last evening under the patronage of the President at the President’s Official Residence.

The MP noted all Parliamentarians had been allocated Rs.20 million and were urged to complete their duties by the 31st of January.

3 Responses to Government to allocate Rs. 2 million each to villages