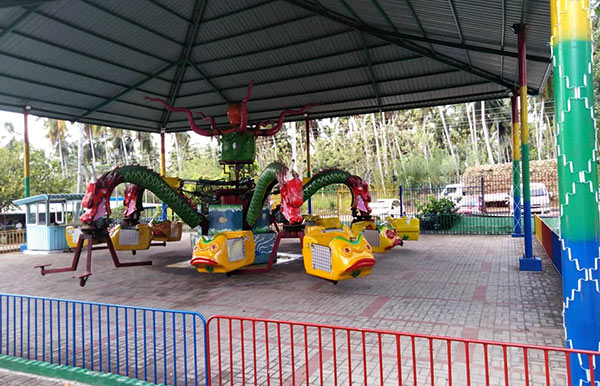 The 13-year-old girl who was injured in a Ferris wheel accident yesterday at Veyangoda has succumbed to injuries this morning (5).

The Police said a bucket seat of the Ferris wheel collapsed last morning while the girl and her 47-year-old mother, residents of Siyambalapitiya, Kotugoda, were riding on it.

The mother died yesterday on admission to the Gampaha Hospital.

However, the 13-year-old girl died while receiving treatment at the Gampaha Hospital this morning.

Meanwhile, the Veyangoda Police who commenced an investigation into the incident had arrested six persons including the owner of the theme park.

The Police said the manager, the machine operator and three technicians were among the arrested.

They said that the suspects would be produced in the Attanagalle Magistrate’s Court.