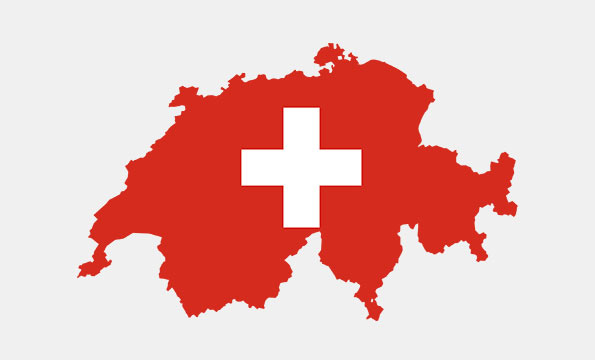 Swiss authorities received 146 applications from asylum seekers from Sri Lanka within the month of March, according to figures from Switzerland’s federal migration office (SEM).

In March the SEM dealt with the applications of 2,702 asylum seekers, of whom 875 were rejected in accordance with the Dublin regulation, 609 were granted asylum and 559 were given provisional admission to Switzerland. A further 363 applications remain on hold.

The number of asylum applications filed with the Swiss government in the first quarter of 2016 dropped by 45 percent comparing to the last quarter of 2015, the SME said in a statement Thursday.

The Swiss authorities received 8,315 asylum seekers’ requests in the first three months of 2016, according to the migration department.

The overall number of applications continues to decline as 1,992 asylum applications were filed in March, 25 percent less than in February.

The majority of the March asylum applications, 227, came from those, who fled Eritrea, Afghanistan nationals followed with 166 requests. The Swiss authorities also received 146 applications from asylum seekers from Sri Lanka, 143 requests from Gambians, 143 from Iraqis and 141 from Syrians.

The department stressed that despite the significant decrease in the quantity of requests, the migration issue was unpredictable and the situation might change at any time.

“The migration context is still very volatile and therefore unpredictable,” it said in a statement.

Although Switzerland has seen a sharp rise in asylum seekers over the past couple of years, the figures aren’t nearly as high as in other European countries affected by the migrant crisis.

Last year Switzerland received 39,523 asylum requests in 2015, up from 23,765 the previous year, according to figures released in January.

Close to 1.4 million asylum requests were made across Europe as a whole in 2015, almost double the number as in 2014.