19A, first step to abolish Executive Presidency which Sirisena failed to honour – UNP 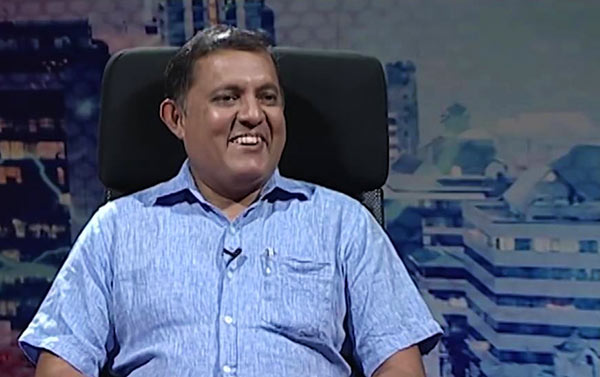 President Maithripala Sirisena claims to have been duped into approving the 19th Amendment to the Constitution, but the UNP says that it is the first step towards abolishing the Executive Presidency which Sirisena has failed to take.

Sudarshana Gunawardana, attorney-at-Law and head of the Development Communications Unit at Prime Minister Ranil Wickremesinghe’s Office said, yesterday, that constitutional changes had been implemented on the basis of Sirisena’s manifesto as the UNP-led United National Front’s common presidential candidate.After winning the election, President Sirisena had discussed implementation of his pledged 100-day programme with constituent parties of the UNP-led alliance, which helped him become President, Gunawardena recalled.

It was then decided that changes that could be effected within the first 100 days should be implemented speedily in keeping with the promises given to the masses, he said.

Gunawardana said that since abolishing the Executive Presidency required the holding of a referendum, in addition to a two-thirds parliamentary majority, the UNF and the Sirisena-led SLFP agreed that Parliament should be strengthened in the best possible manner.

That was how the 19th Amendment came into being. President Sirisena’s legal advisers had access to the 19A Bill that was presented to Parliament. However, they did not call for any changes at that stage. To do so after over four years was obviously a political gimmick, Gunawardena said.

But, the people after experiencing the benefits of the 19th Amendment such as Independent Public, Police and Judicial Service Commissions, would never agree to a reversal of the hard fought freedoms they had won, he added.

Gunawardena said that the problems Sirisena had spoken of would not have arisen if he had honoured his pledge to abolish the Executive Presidency.