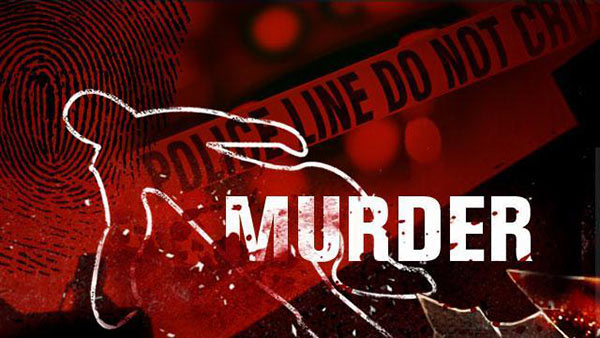 A 35-year-old police constable attached to the Kattankudy police station has been murdered last night (09).

The murder reportedly took place in the area of Palamunai in Akkaraipattu police division.

Police spokesman DIG Ajith Rohana stated that a 21 year old suspect has been arrested in connection with the murder which took place while police constable was on duty.

It is reported that the arrestee is a relative of the murdered Police Constable.

Akkaraipattu Police is carrying out further investigations into the incident.