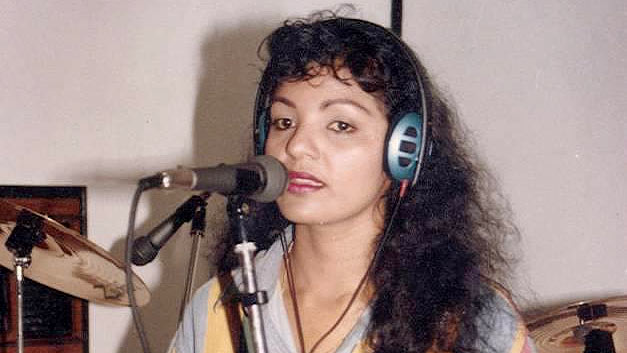 Popular actress Vishaka Siriwardena has passed away at the age of 64.

She was receiving treatment at a hospital in Kurunegala when she passed away, according to sources.

She entered the Sri Lankan Cinema scene through the film Anuradha. Sanasanna maa, Sura Duthiyo, Sasara Chethana and Sanda Madala were among several accredited works she contributed, she also starred in a number of teledramas.

She was presented an award for best upcoming actress at the Sarasaviya Awards.

Vishaka Siriwardena’s final rites will be conducted in Kurunegala today.