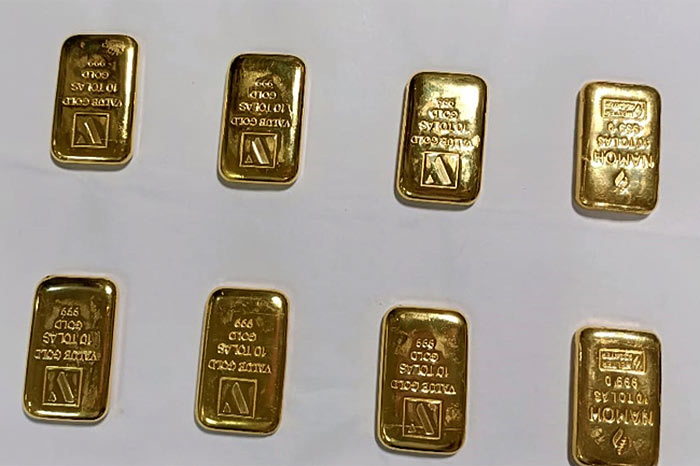 The suspect has been identified as a 40-year-old senior airport security officer who is residing in the Kelaniya area.

The Customs Narcotics Control Division officers suspect that an Indian passenger who came from Dubai this morning (September 27) might have handed over the gold biscuits to the security officer at the Katunayake Airport immigration passenger terminal.

The security officer, hiding the gold biscuits in his trouser pockets, was walking past the customs premises at the arrival terminal of the airport where he was caught.

The airport customs officers have initiated further investigations into this incident.