All schools except nine schools in Beruwala will reopen today 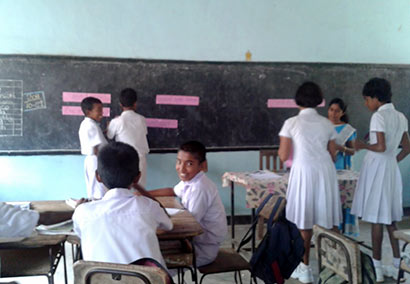 Schools in the Beruwala Educational Zone, except for 9 schools will re-open today. The remaining 9 schools too will be re-opened immediately after the refugees housed in those schools are re-located.

The Secretary to the Western Province Mrs. Jayanthi Wijethunga said that arrangements have been made to hold classes during weekends and on government holidays to cover the loss of periods due to the closure of the schools during the last few days.

Home » All schools except nine schools in Beruwala will reopen today