Anura has no right to speak about law and order – Kanchana 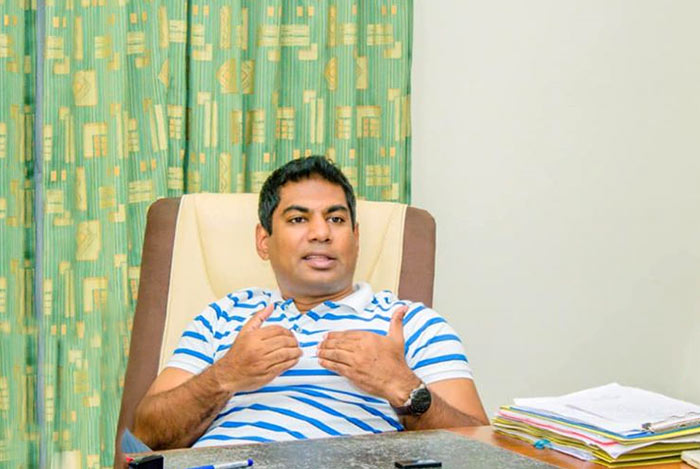 Tea Industry State Minister Kanchana Wijesekera said Janatha Vimukti Peramuna (JVP) Leader Anura Kumara Dissanayaka has no right to speak about the law and order because he has been involved in naming the opposition members for arrests at Temple Trees along with Ministers Rajitha Seneratne and Patali Champika Ranawaka during the previous regime.

The State Minister was addressing the gathering at a meeting in Pitabeddara, Tissamaharama recently.

The State Minister said that on a previous presidential election Anura Kumara received a considerable number of votes but at the last election, he got only three per cent of the votes.

He said Anura Kumara said that Rajitha was at the Temple Trees when the police was searching for him. He knew what was happening at Temple Trees because he has been there for the past four years.

The people sought a leader to eradicate corruption and malpractices and President Gotabaya Rajapaksa will make them realise their dreams, the State Minister said.