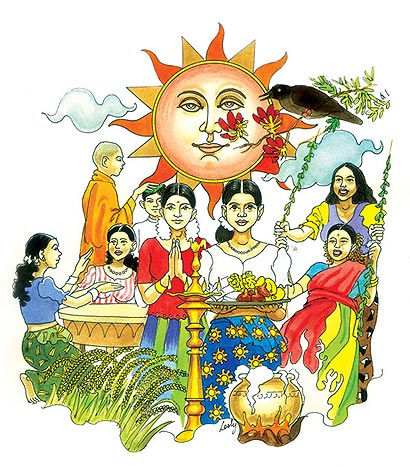 April 15 the day after the Sinhala and Tamil New Year has been declared as a special public and bank holiday.

The ministry of Public Administration in a circular issued today said that the government has decided to declare April 15, 2011 as a Special public and Bank holiday on the eve of 2011 Sinhala and Tamil news year.