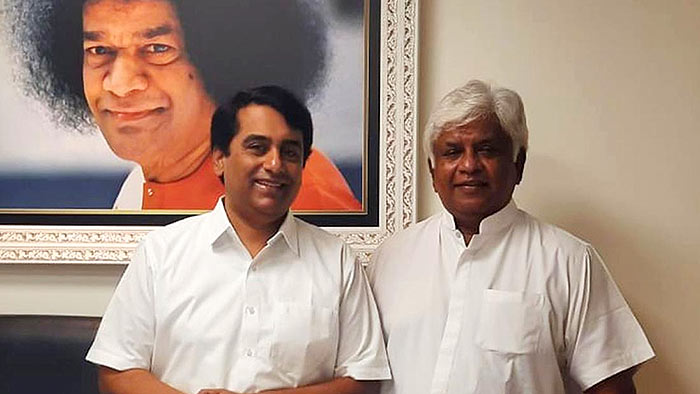 Ranatunga has been an ardent devotee of Sri Satya Saibaba for many decades. He is known to have been close to Baba and the trust.

Mr. Ranatunga, who was former Sri Lankan Minister for Transport and Civil Aviation, met R.J. Rathnakar, the managing trustee of the trust, on Wednesday (May 04) discussed the possibility of supply of children’s medicines to his country as there was a severe shortage due to the prevailing financial crisis in Sri Lanka.

Following the former cricketer’s request, the trust reacted positively. Sources said it is likely to supply at least ₹ 4 crore worth of medicines.