Around 800,000 suffer from depression 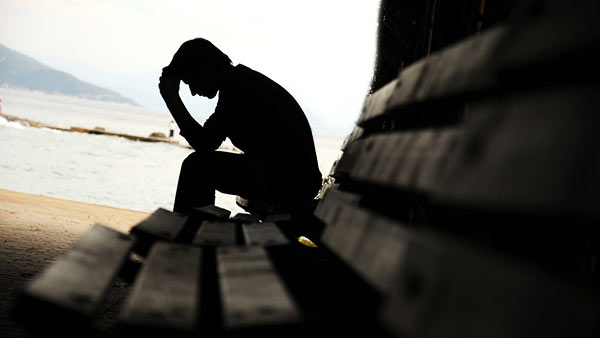 About 800,000 persons, in Sri Lanka, have been found to suffer from depression, Consultant Psychiatrist Dr. Neil Fernando said.

Meanwhile, Director of the National Mental Health Directorate Dr. Chithramalee de Silva said a national survey will be conducted in a few months in order to gather accurate data on persons affected by mental disorders.

She made these remarks at a media seminar held yesterday (29) on the theme ‘Depression: Let’s Talk’.

Statistics that describe the impact of mental illnesses on the economy of Sri Lanka are yet to be produced, it was learned.

Consultant Psychiatrist Dr. Neil Fernando said that poverty and mental illnesses have a close relationship, where mental illness leads to poverty, while the poor become prone to mental illnesses. The two variables can simultaneously aggravate the other, he added.

It was revealed that one out of eight persons in the country suffer from depression while only 40 per cent of the victims seek treatment. In a context where 800,000 depression victims have been identified, Dr. Fernando emphasized the necessity of eliminating the stigma that is associated with mental disorders, particularly depression. He added that depression can lead to physical illnesses that include heart diseases, cancer and allergies, disabilities and also to suicide.

1 Response to Around 800,000 suffer from depression