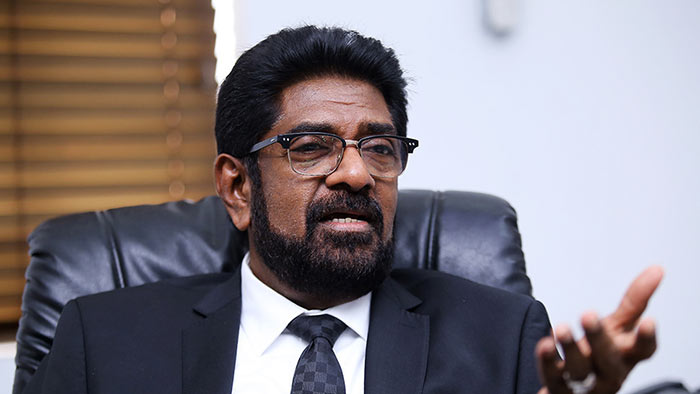 The decision on whether to arrest SJB MP Harin Fernando or any other suspect in connection to the 2019 Easter Sunday Bombings, would be taken by the Police and the Attorney General, Cabinet Spokesman Keheliya Rambukwella said yesterday (27).

He said that the Government, the President, Prime Minister or the Cabinet has no hand in such decisions.

Rambukwella said that everyone should understand the arrests are made independently by the Police and other relevant authorities based on strong evidence. “The Government has nothing to do with the arrests. We let the law enforcement authorities take their own course. We have made the judiciary system independent,” he added.