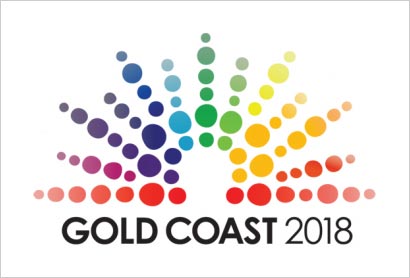 BASSETERRE, St. Kitts (AP) — Australia’s Gold Coast has been chosen ahead of the Sri Lankan city of Hambantota to host the 2018 Commonwealth Games.

Australia has hosted the games four times previously in the event’s 80-year history, while Sri Lanka was bidding to host for the first time.

Gold Coast’s bid was based largely on the use of existing facilities while Hambantota, a city largely devastated by the 2004 tsunami, promised to deliver brand new stadiums, an international airport and other infrastructure by 2016.

The Commonwealth Games primarily features nations that were formerly part of the British Empire and is held every four years.