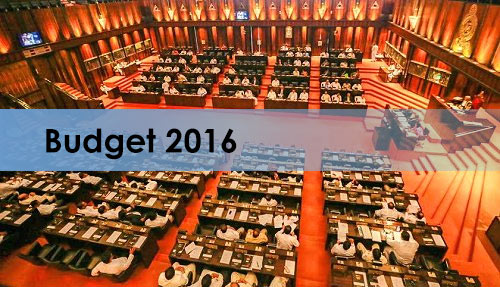 The third reading of the Budget 2016 passed in Parliament with a majority of 109 votes with 160 votes in favour and 51 votes against it while 13 members were absent.

Members of the Janatha Vimukthi Peramuna and common opposition voted against the Budget, while opposition MPs Douglas Devananda, Arumugam Thondaman and Lakshman Seneviratne voted in favour of the budget.

Among the 13 Members absent at the time of voting were parliamentarians Mahinda Rajapaksa, Pavithra Wanniarachchi, Wimal Weerawansa, Janaka Bandara Tennakoon and Thenuka Vidanagamage.