Business as usual for Coca-Cola 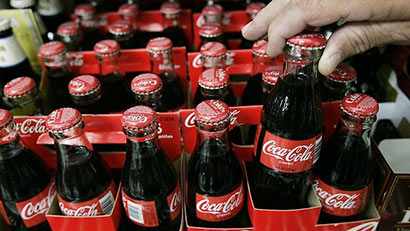 Coca-Cola Beverages Sri Lanka Ltd., said yesterday, there is no legal impediment for the Company to continue with its production, distribution and sales.

Issuing a press release, they said: Over the past few days, there have been some reports in the media, alluding to the suspension of the Company’s operations, following a Court order.

We would like to take this opportunity to clarify that the case being referred to in the media, was originally called in January 2011. A Public Health Inspector filed a complaint in the Kebithigollewa Magistrate’s Court regarding a 500 ml Coca-Cola PET bottle, which allegedly did not have the date code printed on it.

Therefore, currently, there is no impact on Coca-Cola Sri Lanka’s operations.

Home » Business as usual for Coca-Cola