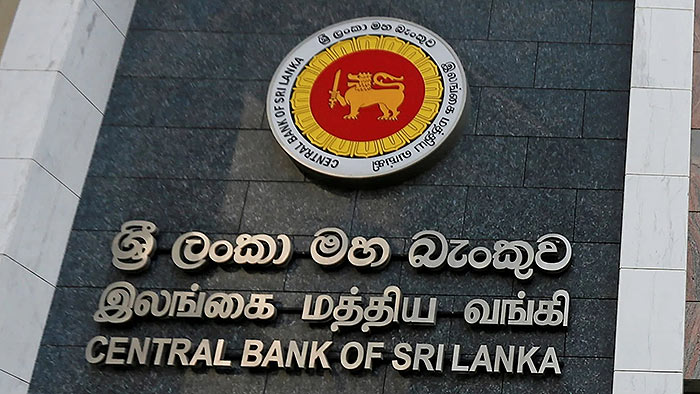 The Cabinet of Ministers has granted approval to the new Central Bank of Sri Lanka (CBSL) Draft Bill.

The Central Bank of Sri Lanka Draft Bill was published in the Government Gazette on November 01, 2019, and although it was also tabled in the Parliament for approval, it has not been included in the order book, Cabinet Spokesman Minister Bandula Gunawardena said today (December 20).

However, he said the original draft bill has been developed by incorporating new amendments in order to make it possible to perform the activities of the CBSL more efficiently and effectively to suit the current requirements.

Accordingly, the Cabinet of Ministers has granted approval for the bill prepared by the legal draughtsman, which was presented to the Cabinet by President Ranil Wickremesinghe in his capacity as the Minister of Finance, Economic Stabilization and National Policy.