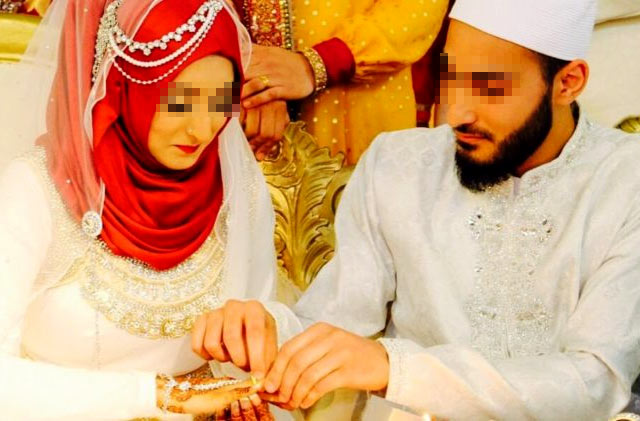 The joint proposal tabled by Minister of Muslim Religious and Cultural Affairs Abdul Haleem and Minister of Justice and Prison Reforms Thalatha Atukorale to amend the Muslim Marriage and Divorce Act has received the approval of the Cabinet of Ministers.

Accordingly, the Cabinet paper proposes amendments to the minimum age limit, the process of registering marriages and the consent of the parties involved.

Following the approval of the Cabinet, proposed amendments will be sent to the legal draftsman for further action.