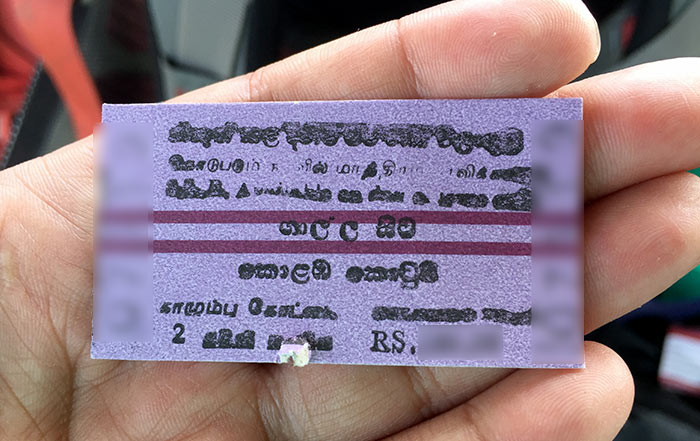 Minister of Transport Dilum Amunugama said that Cabinet permission was granted to increase the train ticket fare in line with the recent fuel price hike.

He also said that there had been no increase in train ticket fares despite the increase in fuel prices in the recent past.

Its General Manager, Dhammika Jayasundara stated that an increase in fares similar to bus fare increase has been requested from the Government.