Cabinet subcommittee on Easter attack hands over report to President 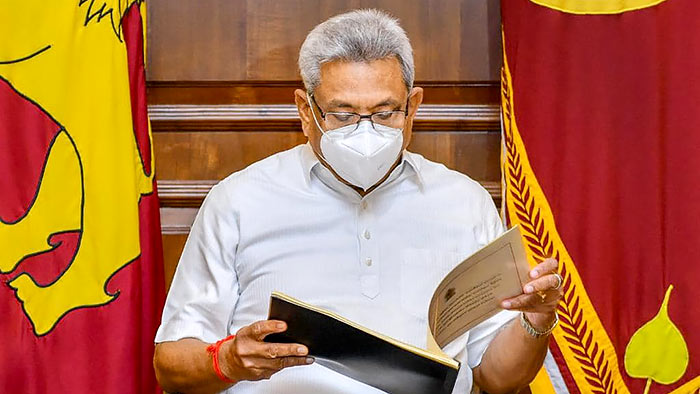 The final report of the Cabinet subcommittee appointed to study in depth the facts and recommendations on the course of action contained in the final report of the Presidential Commission of Inquiry (PCoI) into the Easter Sunday attacks and the report of the Sectoral Oversight Committee on National Security, which has been submitted to Parliament, was handed over to President Gotabaya Rajapaksa yesterday.

Committee Chairman Minister Chamal Rajapaksa handed over the report at the Presidential Secretariat, the President’s Media Division (PMD) said in a statement. The committee was appointed by the President on 19 February.

Although the committee’s report was due before 15 March, the committee took another two weeks to carry out further investigations.

The committee, which has studied the reports on the Easter Sunday attack at length, has made 78 recommendations. The report includes how those recommendations are to be implemented and which agencies are implementing them.

The President had earlier referred the legal matters to the Attorney General.

The other members of the committee Ministers Johnston Fernando, Ramesh Pathirana, Prasanna Ranatunga and Rohitha Abeygunawardena, and the Secretary to the committee/Director General of Legal Affairs of the Presidential Secretariat Hariguptha Rohanadheera, were also present on this occasion. 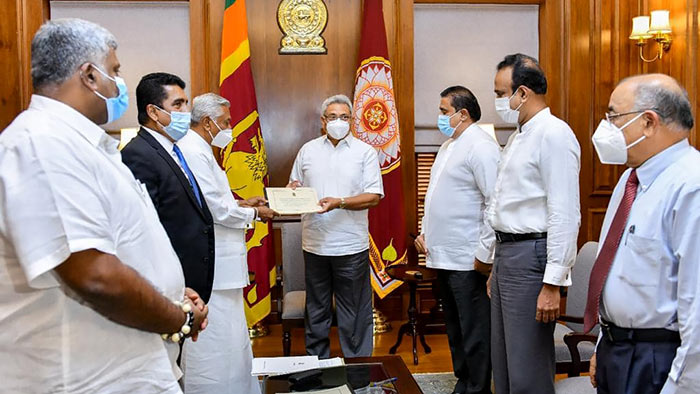