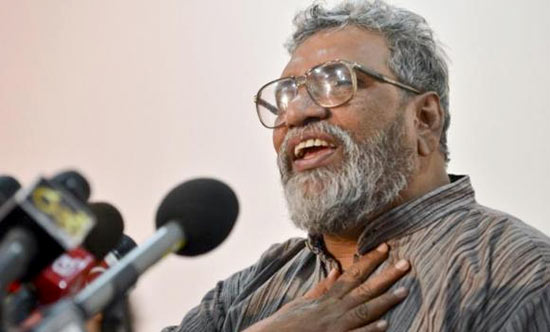 The President is able to call for a presidential election at any time after the 09th of January 2019, said Elections Commission Chairman Mahinda Deshapriya.

Deshapriya mentioned this following a function held in Galle.

Speaking further, he said that he believes that the holding of provincial council elections will be expedited.