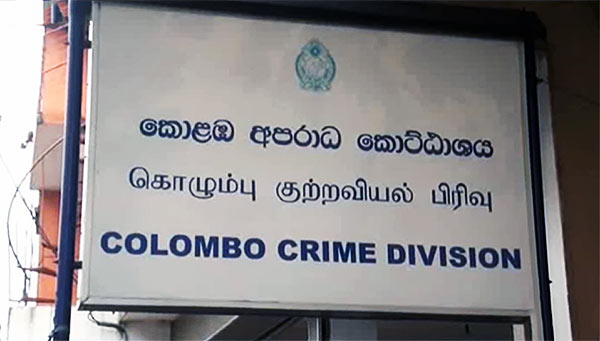 The CCD has recorded a nearly 5 hour long statement from the current high court judge of the Embilipitiya high court, justice Gihan Pilapitiya who is said to have been in conversation regarding court matters with MP Ranjan Ramanayake.

The police media unit noted that statements were recorded from the judge last evening.

Following an order issued by the Attorney General, statements were recorded from justice Gihan Pilapitiya.

A conversation which includes justice Gihan Pilapitiya also came to light with the controversial telephone conversation recordings of Ranjan Ramanayake which were published on media.

The Attorney General had issued an order to the Colombo crimes division on the 16th of January to immediately obtain statements from the three judges with regard to the investigations conducted on Ranjan Ramanayake on the charges influencing court matters.

Accordingly, statements are to be recorded from retired high court judge, justice Padmini N Ranawaka and justice Dhammika Hemapala who has been suspended.