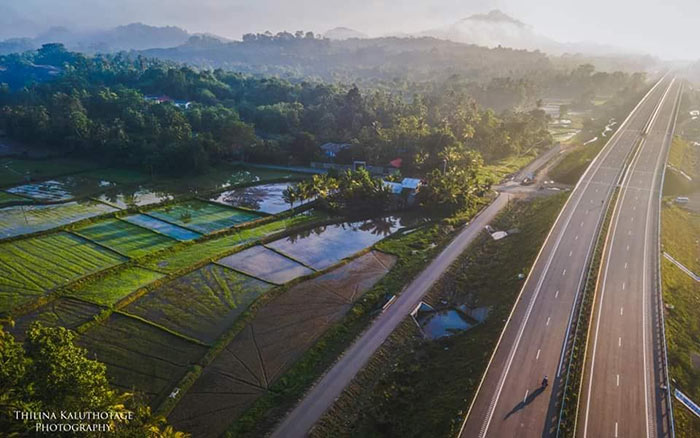 The section of the Central Expressway between Mirigama and Kurunegala will be opened this month, Highways Minister Johnston Fernando said in Parliament yesterday (15).

He said that the entire Central Expressway would be completed within two years.

The Minister was responding to a question raised by Chief Opposition Whip Lakman Kiriella regarding the Central Expressway. The Minister said that he was ready to reveal to the country the order in which the Government had awarded contracts for the Expressway and requested for a debate. Minister Fernando said that more than Rs. 1 billion was paid for kilometre of road at that time.

“For the corruption you have done, I wonder how you come to Parliament without any shame,” the Minister asked the Opposition.