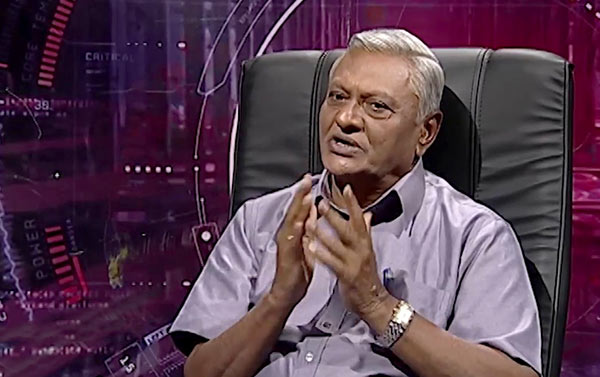 United People’s Freedom Alliance Parliamentarian Chamal Rajapaksa said that he has still not taken a firm decision on contesting the forthcoming Presidential Poll.

He made this remark when journalists sought his views yesterday (24), on whether he had taken a decision on contesting the next Presidential Poll.

Meanwhile, former Defence Secretary Gotabaya Rajapaksa who was in Singapore after undergoing surgery returned home in the night on 23 July.

1 Response to Chamal undecided on contesting Gota returns after surgery