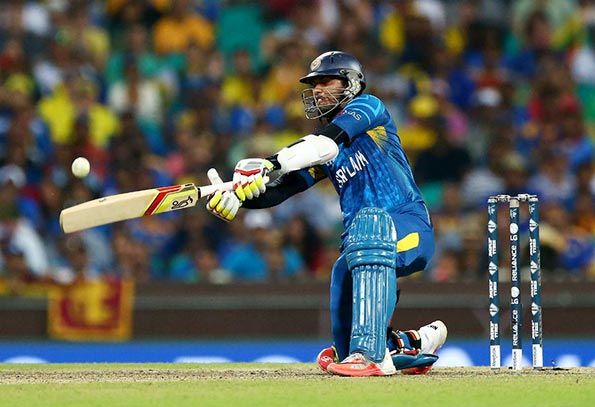 Sri Lanka batsman Dinesh Chandimal has been ruled out of the rest of the World Cup due to a hamstring injury and replaced in the squad by Kusal Perera, organisers said on Tuesday.

Chandimal was injured batting against Australia at the Sydney Cricket Ground on Sunday and forced to retire hurt after making 52 from 38 balls as Sri Lanka lost to the tournament co-hosts by 64 runs.

Left-handed batsman Perera, who has scored 839 runs in 41 One-day Internationals, is the fourth injury replacement in Sri Lanka’s 15-man squad since it was announced.

Perera had already been called up as precautionary cover for Karunaratne but Prasanna was selected as the official replacement for the batsman as Rangana Herath was recovering from a cut to his spinning finger.