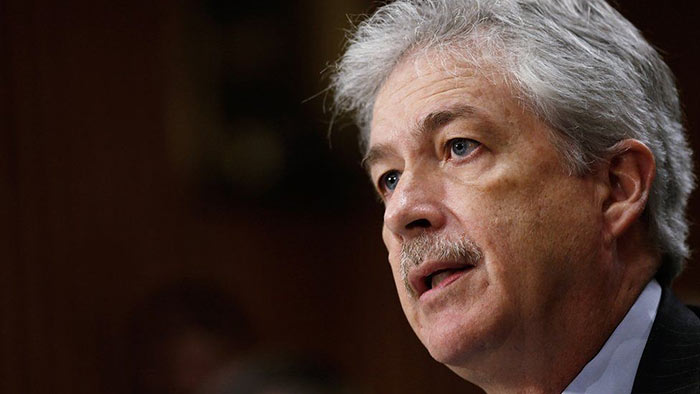 China’s debt trap diplomacy is believed to have become a major cause of Sri Lanka’s unprecedented economic crisis as it failed to take better steps to restructure its debts in dialogue with the IMF.

The chief of the US spy agency on Wednesday blamed “dumb bets” on high-debt Chinese investment as a factor in Sri Lanka’s economic collapse that triggered a political crisis in the island nation. Speaking at the Aspen Security Forum, CIA chief William J. Burns said the mistake should serve as a warning to other nations.

“The Chinese have a lot of weight to throw around and they can make a very appealing case for their investments,” Burns said.

He added that nations should look at “a place like Sri Lanka today — heavily indebted to China — which has made some really dumb bets about their economic future and are suffering pretty catastrophic, both economic and political, consequences as a result.”

“That, I think, ought to be an object lesson to a lot of other players — not just in the Middle East or South Asia, but around the world — about having your eyes wide open about those kinds of dealings.”

In 2017, Sri Lanka was unable to repay a $1.4 billion loan for Hambantota port construction and was forced to lease out the facility to a Chinese company for 99 years. The construction was carried out by a joint venture of China Harbor Engineering Company (CHEC) and the Sino Hydro Corporation.

Strategically located in the Indian Ocean, Sri Lanka has continued to receive financial assistance from India, which is seen as a rival of Beijing, and the country’s leader of the opposition recently made an appeal to India to keep helping Sri Lanka and its people “to come out of this disaster.”

Meanwhile, Rajapaksa fled the chaos-hit country last week and resigned in the face of mass protests over dire economic conditions.

On Wednesday, six-time Sri Lanka Prime Minister Ranil Wickremesinghe was elected as the next President. However, Wickremesinghe is seen as part of the ruling elite and his candidature was opposed by many ordinary Sri Lankans.

The anti-government protesters who forced Rajapaksa to flee the country and quit demanded the resignation of his successor, Ranil Wickremesinghe. This means the political crisis in Sri Lanka, triggered by an economic one, could further deepen.