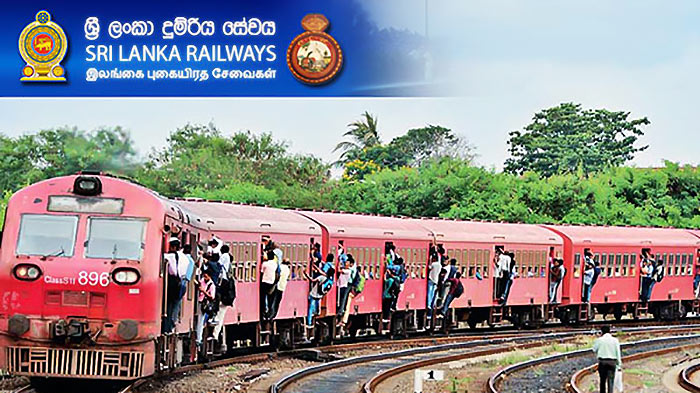 Meanwhile the relevant Gazette notification on the train fare revision, issued by the Minister of transport Bandula Gunawardena, has been published.

As such, the train fares will be increased by an amount equivalent to half the bus fare for the identical distance.

According to Sri Lanka Railways, with the expenses incurred on fuel, it would not be possible to increase train trips.