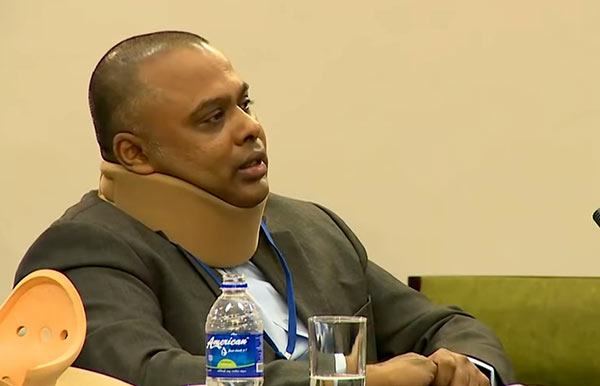 The former TID Director said that he had sent several reports on National Thowheed Jamaat Leader Zahran Hashim’s extremist activities to the CID, which, however, had failed to use the information.

“There was professional jealousy among certain officials and that affected investigations into Islamic extremism and Zahran’s activities,.”

When the Commissioners asked for his recommendations on dealing with extremism, Silva said that there should be a strong legal mechanism for the officers who protect national security.

“The National Secretary cannot be compromised, therefore a law has to be in place to protect the officers involved in protecting it,” he said.

(Source: the Island – By Rathindra Kuruwita)