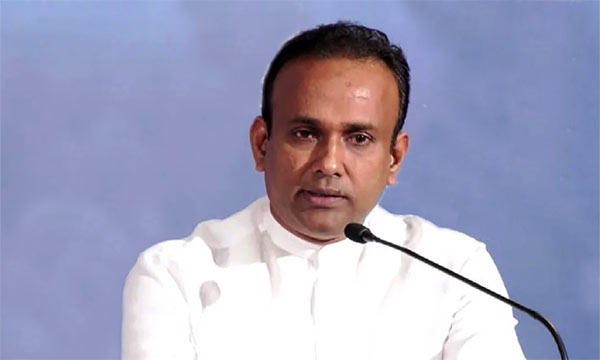 In order to halt the wanton uprooting of coconut trees, legal action will be taken against those who fell coconut trees, Minister of Plantation Ramesh Pathirana said, during a meeting of the Consultative Committee of his Ministry.

He had also said the coconut tree would be included into the Tree Removal Act shortly,in order to drastically curtail the mass scale felling of coconut tree.

The Minister had made these remarks in response to views expressed by MPs Upul Mahendra Rajapaksa and Hector Appuhamy at the meeting, who had both urged the Government to enact laws to prevent the cutting of coconut trees countrywide by unscrupulous businessmen.