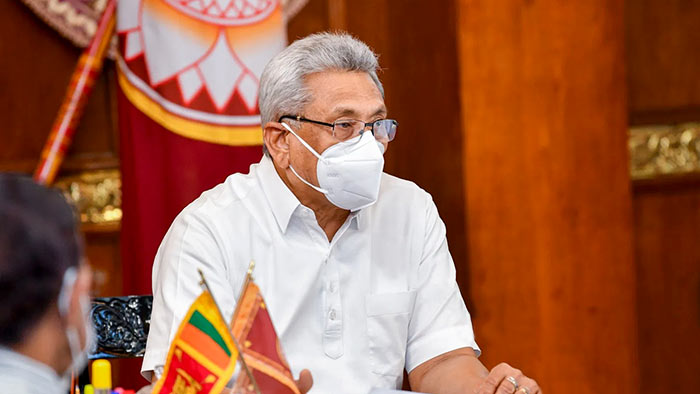 President Gotabaya Rajapaksa has appointed a committee to study the report of the Presidential Commission of Inquiry (PCoI) on the Easter Sunday attacks and the Parliamentary Committee report on National Security, the President’s Media Division said.

Presidential Secretariat’s Director General (Legal) Hariguptha Rohanadeera has been appointed as the Secretary to the committee.

The committee has been instructed to present its report before March 15, 2021.