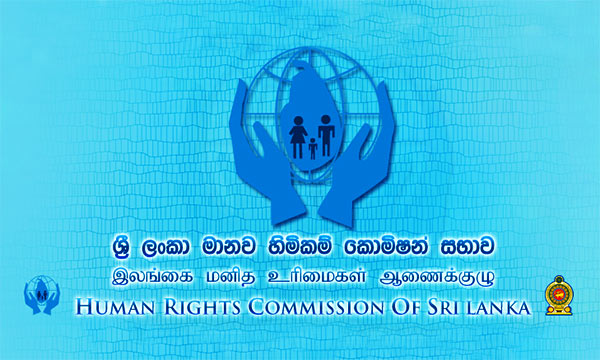 The Human Rights Commission of Sri Lanka (HRCSL) stated the treatment and detention conditions of prisoners fall well below the basic living standards.

The study published by the Commission found the provision of services to which prisoners are entitled, including access to health care and opportunities for rehabilitation are poor as the level of occupancy in prisons exceeds its capacity.

Due to the severe shortage of staff, there is an excessive workload on existing prison staff together with inadequate remuneration, in turn resulting in challenges faced in discharging their functions effectively, the HRCSL said, thereby it is evident that prisons are overcrowded and dysfunctional.

Thereby, the HRCSL observed that prisoners on death row, women, young offenders, foreign nationals, prisoners detained under the Prevention of Terrorism Act and prisoners with disabilities are more vulnerable than other prisoners.

The Commission also found, numerous shortcomings in the functioning of the criminal justice process that contributes to the extended incarceration of persons, particularly pre-trial detention, which in turn, contributed to the creation of adverse living conditions and treatment in prison, while the manner in which bail is awarded, the administrative inefficiencies of State institutions such as the Attorney General’s Department, the lack of legal aid and the poor utilisation of alternatives to incarceration, resulting in lengthy prison sentences, were also noted.

Further, focusing on the deaths of inmates, the HRCSL stated, although a judicial inquiry will be undertaken in all deaths that occur in custody, the prison administration would only compile a preliminary file, which outlines the circumstances surrounding the death to be reported to the head office. The file on the deceased would not contain a conclusion on the cause of death, or an analysis of the circumstances of the death.

The HRCSL further stated, the lack of a complete internal process in the event of a death in prison, is reflected in the examination of death records maintained by prisons where some `Cause of Death’ forms did not contain adequate data on the circumstances surrounding the death.

Recommendations have thereby been made by the HRCSL for improving the prison system focusing on three specific implementation mechanisms including that of improving the physical conditions and administration of prisons, enhancing the welfare of prisoners and reforming the criminal justice system that could be implemented by the Department of Prisons in line with the United Nations Standard Minimum Rules for the Treatment of Prisoners.

1 Response to Conditions in prisons below basic standards – HRCSL