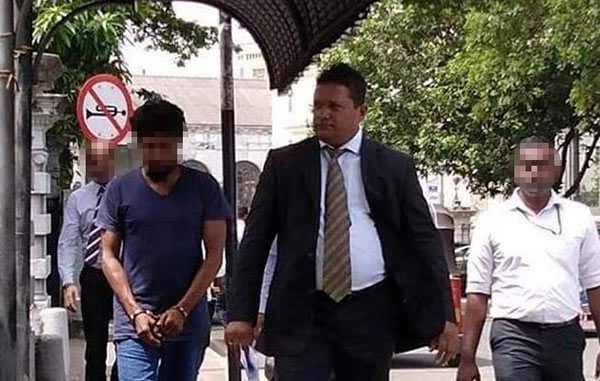 Chief Inspector Nishantha Silva of the Criminal Investigation Department (CID), who probed a number of incidents that occurred during the Mahinda Rajapaksa administration has left the country yesterday with his family.

Reportedly, the Chief Inspector has left the country to Switzerland with his family at around 12.50 pm this afternoon. Silva had not informed the police of his departure.

Last year he was transferred to the Negombo Division on service requirements.

However, the transfer was later cancelled after several civil organisations and Amnesty International had expressed concern over the transfer.

The IP had left the country without obtaining approval of the Police Department, stated the Police Media Spokesperson.