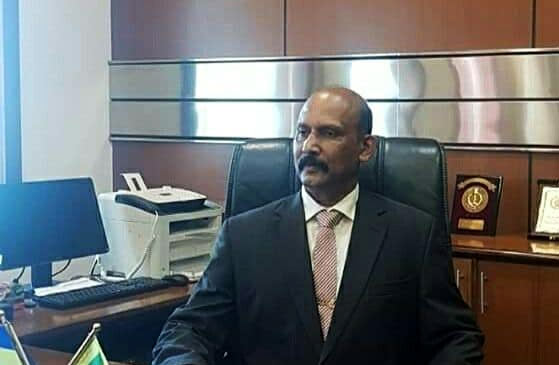 The Police have been instructed to crack down on any political violence in any part of the country, Defence Ministry Secretary Maj. Gen. (retd) Kamal Gunaratne told news media in Mihintale yesterday.

The Defence Secretary also referred to the Gazette notification for the deployment of the armed forces to maintain law and order, and assured that it was for the safety of the general public and not meant to carry out a military administration.

Speaking to the media after attending religious observances at the Mihintale Rajamaha Viharaya, the Defense Secretary said that during the tenure of President Gotabaya Rajapaksa, the drugs menace and underworld criminal activities will be eradicated while steps will be taken to curb corruption and misappropriation of public funds.

Gunaratne said that following the General elections which will be held after the dissolution of Parliament, he was confident that President Gotabaya Rajapaksa would gain at least 160 seats in Parliament.

“This will further signify the creation of a just and fair society under the theme of one country, one law and one nation.”

He also said that the anti-drugs programme will be carried out jointly by the Tri-Forces and would obtain the co-operation of the general public. The Defence Secretary’s comments come a day after his meeting with the Acting Inspector General of Police C.D Wickremaratne and Commandant of the STF Senior DIG M.R Latheef along with officers of the Police Narcotic Bureau. He said he had instructed the police to take tough measures to combat the drug menace.

“I will assure you that we will create an environment where no harm will come to any person, political party, religion or any ethnic community and for everyone to live in dignity,” Gunaratne said. The Defence Secretary paid his respects to the Chief Prelate of the Mihintale Rajamaha Viharaya.