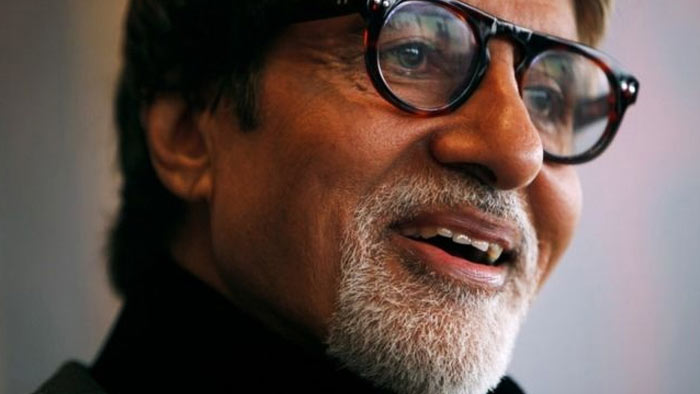 Amitabh Bachchan, one of India’s best known film actors, has tested positive for COVID-19, he told his millions of Twitter followers.

His son, Abhishek, later tweeted he had also tested positive.

Bachchan, 77, has been involved in 200 films since becoming a star five decades ago.

He, and Abhishek, 44, have been taken to Nanavati Hospital in Mumbai, and his son described them both as having mild symptoms. A hospital official told The Indian Express newspaper that he was in a stable condition.

Amitabh urged anyone who had been close to him in the past 10 days to get tested.